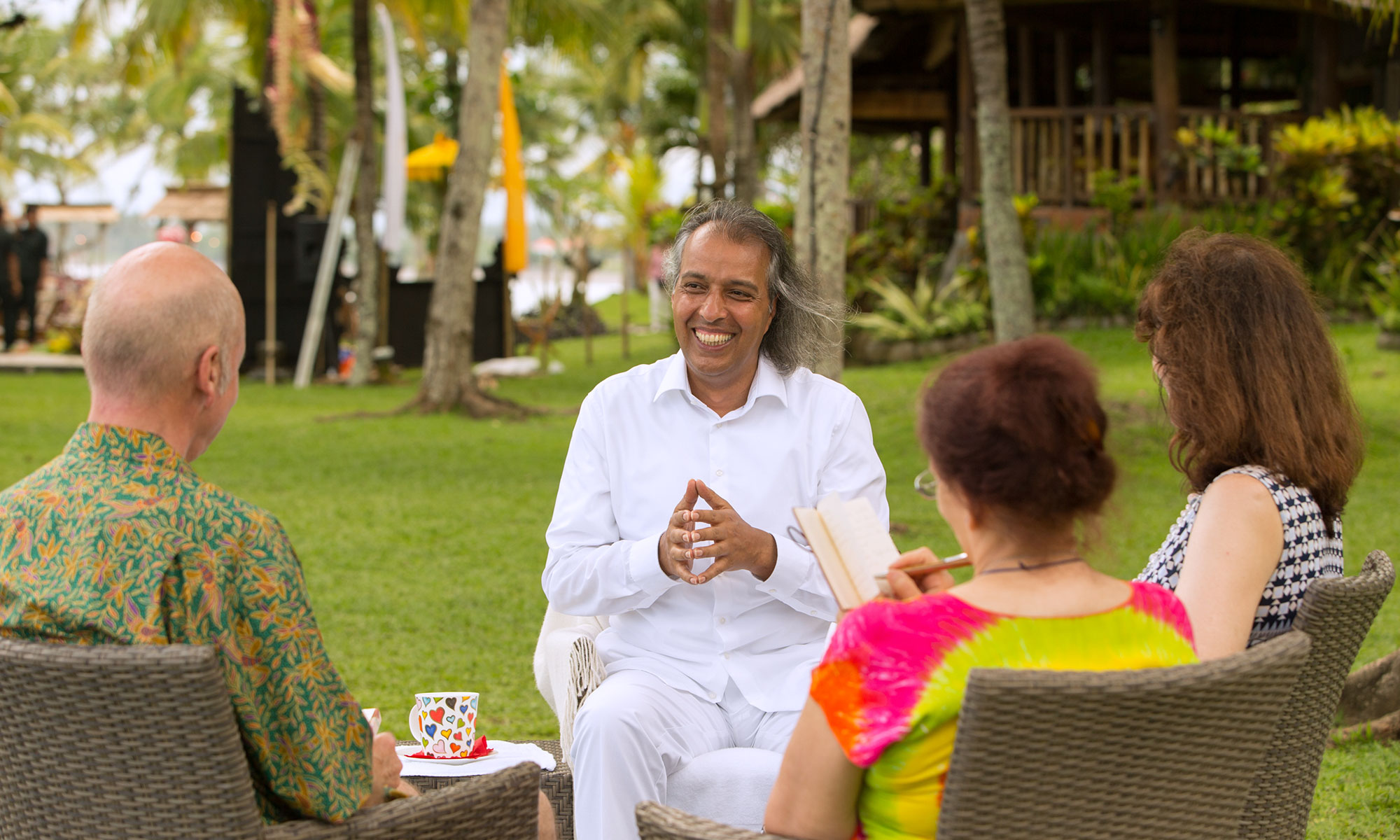 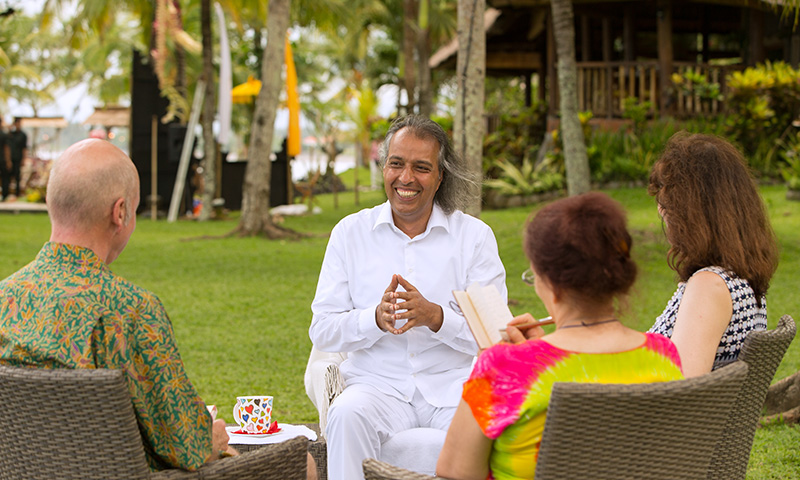 The levels of human existence by David Wared

The human being is of spirit and soul. Therefore, all perceptions, all developments and in particular man`s healed state are tightly connected with consciounsness. A holistic approach of healing does not only comprise man as an individual, but as a being in a community of beings. In his usual thinking there are mostly concepts of seperation, seperateness and dichotomy which have taken the place of original connectedness, mutual support and trustful togetherness. This connectedness with all and the unity of universality are being longed for, as they arise from the deep, inner wisdom of his being and which correspond to reality. If man knows himself, his eternity becomes obvious and his creative faculties reach a higher state.

Human self-realisation may be depicted as a higher development over several levels: As evolution of self-reflection (individually, globally, universally) as levels of self-expression (thinking, feeling, acting) and dissolution of the Light-Shadow reality (liberation, healing and self-knowledge). Healing is the way of completion in a dual world, in which the five eternal values are always accepted, without any relativity solely founded on man`s goodness.

„Suffering ends in insight.
The person with insight has grasped the whole spectrum of contemplation,
he has recognized reality and he can live without judgement.“